Did you think I was done exploring the struggles and truths of transition times? Are we ever really done with transition? Here’s Amy’s take on moving home after graduating a semester early.

I don’t like the in-between stages. I’m not sure anyone does. So when I came home after finishing university a semester early, I wasn’t sure what to expect. After sixteen and a half years in school, I had a routine down. In August, prepare for school and start classes. Early June, head home for summer vacation. Late August, repeat. But this year was different. I came home in February, not June, and my friends were all still in that routine, starting a new semester of classes and doing fun activities together while I sat at home trying to figure out a plan for this new stage of life.

After coming home, I took over caring for the family goldfish, Albert. He’s a happy fish, living in a good-sized container. He loves to swim around quickly to show off his gloriously large tail, and his bright orange coloring contrasts beautifully against the royal blue marbles at the bottom of his home. That is, for about a week and a half until his water gets dirty. All too quickly, the water takes on a dingy hue and poor Albert’s scales don’t seem quite as bright and happy. His water begins to evaporate, little by little, leaving a dirty ring around the top of the bowl and leaving Albert with less space to swim. Soon after these changes occur, I do what any good pet owner would. I scoop him into a small red cup and set him nearby on the counter while I scrub and rinse his little home until it’s clean and then fill it with fresh water so that he can swim freely and healthily again.

The only problem is that Albert hates the red cup. His big tail is suddenly a hassle, encumbering his movement for the five minutes that he is in a smaller space. He wants to dart and dive, but the red cup is just big enough for him to move around a little while he waits for his home to be cleaned.

In many ways, I feel like Albert. In this time of transition between college and “real life,” I’m stuck at home. I had a routine, but I’m being thrown into a new one, and it feels confining. Unlike Albert, though, I know better things wait on the other side of this transition. I know the in-between stage is just that—a time in between two good things—and that after this stage, I will be in a much bigger bowl, with plenty of room to dart and dive and try new things and with space to open my talents up wide and grow in new ways. 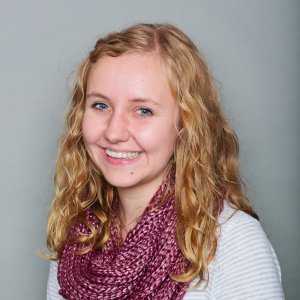 Amy Gaasrud recently graduated from Taylor University where she studied Professional Writing. She currently works as a freelance proofreader for InterVarsity Press. When she’s not editing or writing, Amy loves baking, reading, and finding pictures of cute animals to send to her friends. To hear more from her, follow her on Twitter (@AmyGaasrud).

I'm a freelance writer and editor, a hopeless bibliophile, and a TCK.
I'm glad you stopped by! 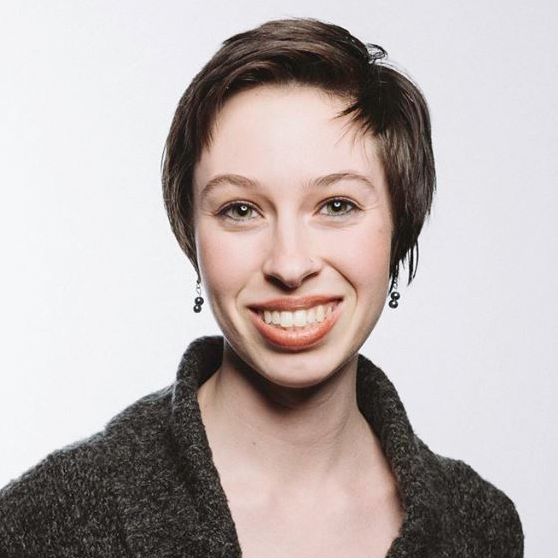 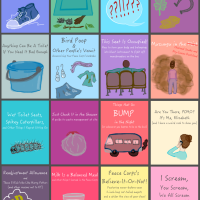 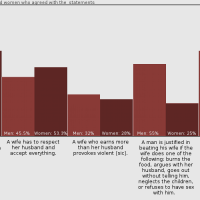